San Luis Obispo County constructed the present-day Avila Pier in 1908, shortly after construction of the breakwater at Point San Luis. Originally, the pier contained a large warehouse and several hoists and was an important fishing and passenger wharf. The pier suffered major storm damage in 1953, 1955, 1960, 1969, 1973, and again in March 1983, just before the transfer of ownership of Avila Beach and properties from the State and County to the Harbor District in 1984. The Harbor District rebuilt and renovated the pier, which is an important part of the landscape and environment of Avila Beach. In June of 2015, the Harbor District made the decision to close the Avila Pier based on structural engineering recommendations. Please see the updates below for the most recent information on the status of the Avila Pier project.

On November 19, 2019, Moffatt & Nichol presented their finding of the Avila Pier Updated Condition Assessment to the Board of Commissioners. The assessment included a survey of the above water structure and an updated survey of the pier piles. View their findings and recommendations here: Avila Pier Updated Condition Assessment.

On February 13, 2019, Moffatt & Nichol presented their analysis of the Avila Pier to the Board of Commissioners. View their findings and recommendations here: Avila Pier Load Capacity Analysis.

Review of Avila Pier Community Meeting Results and Recommendation on the Avila Pier Project - Board of Commissioners Meeting – April 24, 2018

After a thorough discussion, the Board of Commissioners’ consensus was to have a study completed by an engineering firm/engineer to determine more specific costs for pier options including the current dimensions as well as a shorter pier and the cost for removal.  Details on the timeline for the study will be provided in the future, as available.  The staff report for the April 24, 2018, meeting can be found here: Staff Report - Review of Avila Pier Community Meeting Results.

Materials offered at the March 15, 2018, Community Meeting, during which the public had an opportunity to observe proposed models for the design of the Avila Pier, can be found here: Community Meeting Handout.

In April 2016, the Harbor District signed an agreement with Matchfire (formerly Studio Good) to help define the role stakeholders would play in the rehabilitation of the Avila Pier, including fundraising.

A nonprofit organization has been formed that will work with the Harbor District to raise awareness and funds for the rehabilitation/replacement of Avila Pier.  The Friends of Avila Pier recently achieved 501(c)3 status which allows:

If you wish to learn more about the Friends of Avila Pier mission or donate to the rehabilitation effort, visit the organization’s website or scan the following QR code: 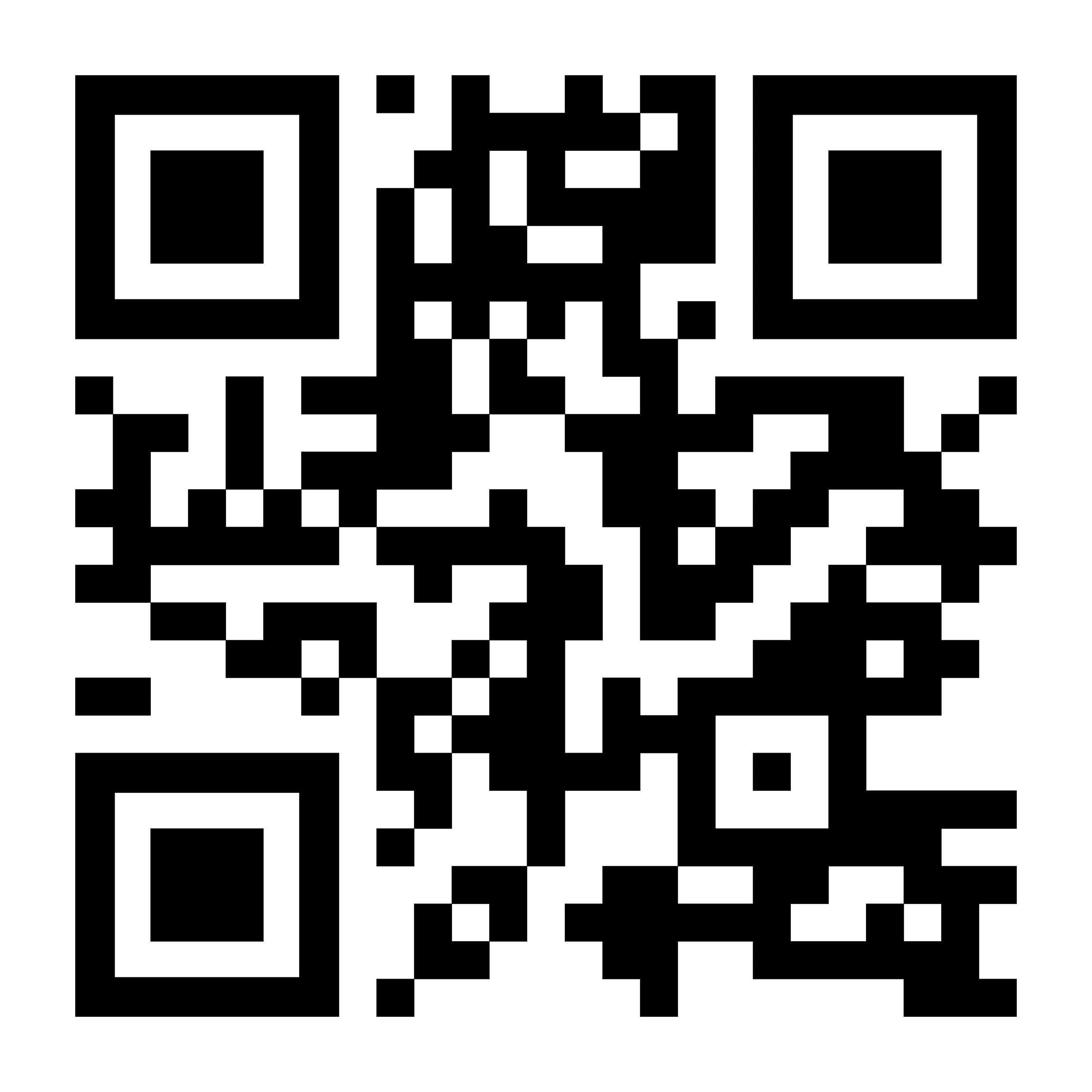 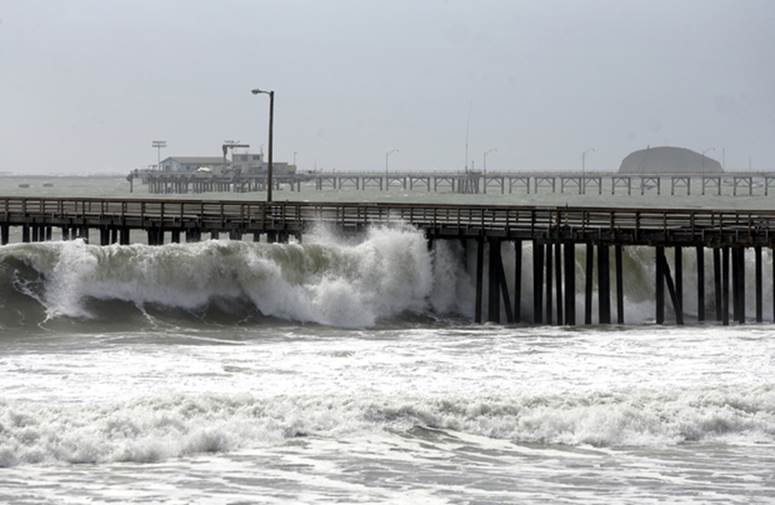